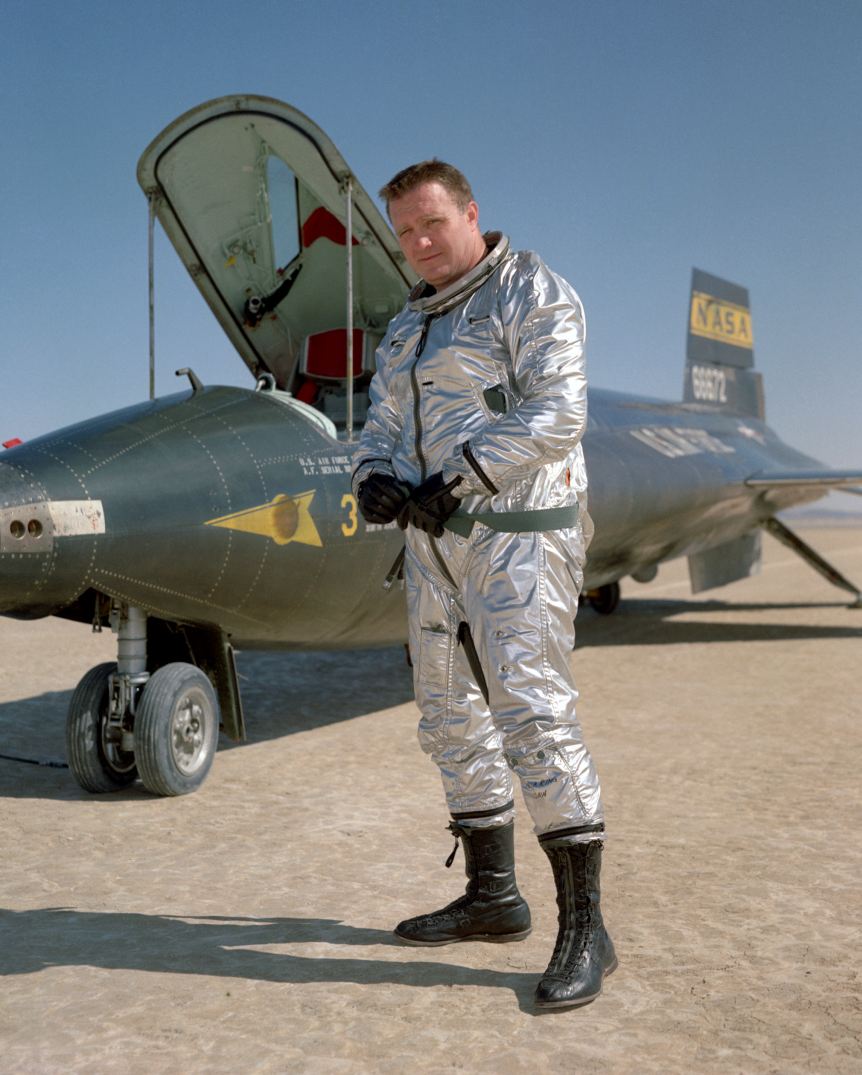 John B. McKay flew on one previous launch(es). The FH 2 (Feng Huo 2) series are reportedly the second generation of chinese military comsats and data relay satellites. They provide both C-band and…