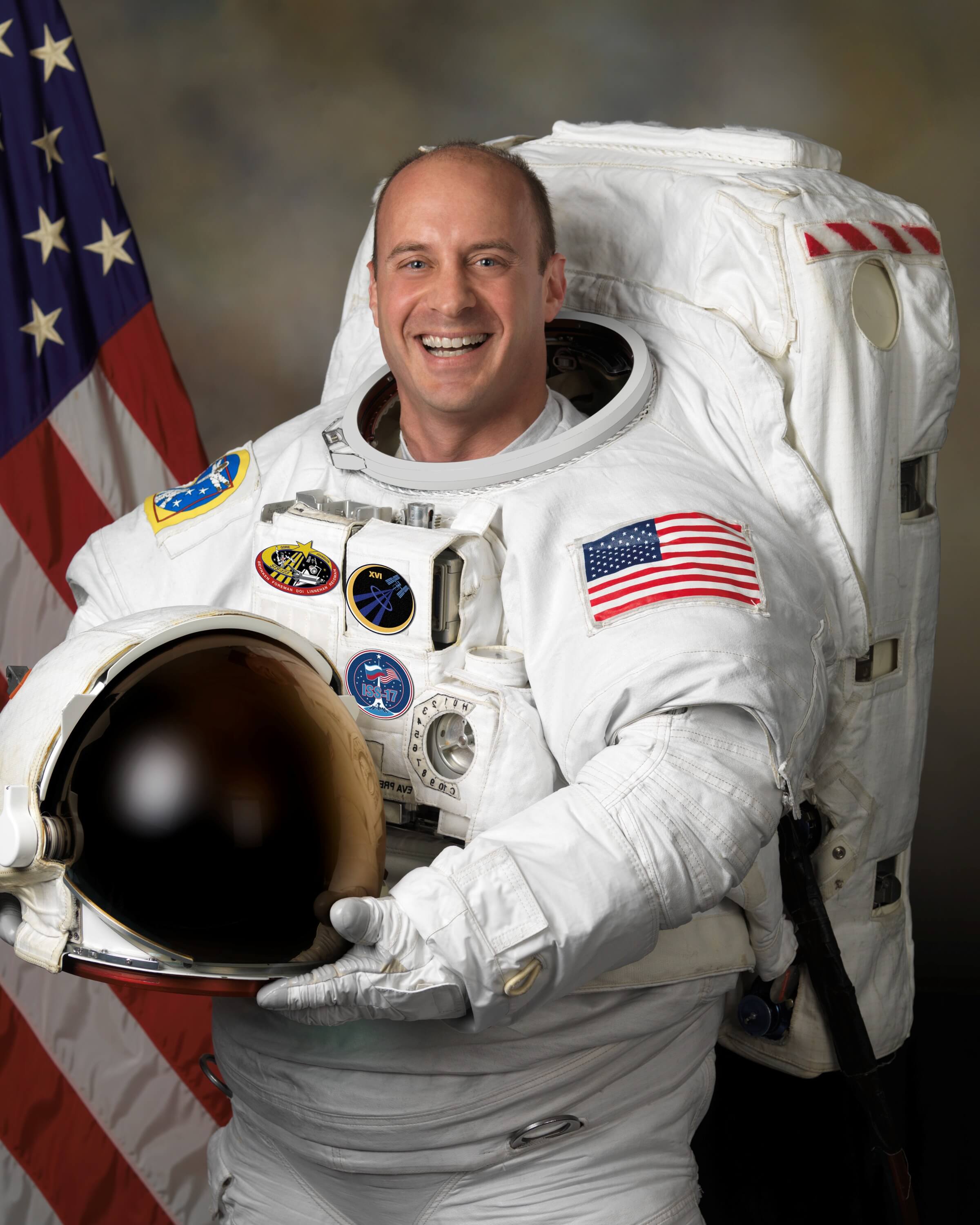 Garrett Erin Reisman is an American engineer and former NASA astronaut. He was a backup crew member for Expedition 15 and joined Expedition 16 aboard the International Space Station for a short time before becoming a member of Expedition 17. He returned to Earth on June 14, 2008 on board STS-124 on Space Shuttle Discovery. He was a member of the STS-132 mission that traveled to the International Space Station aboard Space Shuttle Atlantis from May 14 to 26, 2010. He is currently the Director of Space Operations at SpaceX and a Professor of Astronautics Practice at the University of Southern California's Viterbi School of Engineering.

STS-123 was a Space Shuttle mission to the International Space Station (ISS) which was flown by Space Shuttle Endeavour. STS-123 was the 1J/A ISS assembly mission. The original launch target date was 14 February 2008 but after the delay of STS-122, the shuttle was launched on 11 March 2008. It was the twenty-fifth shuttle mission to visit the ISS, and delivered the first module of the Japanese laboratory, Japanese Experiment Module (KibÅ), and the Canadian Special Purpose Dexterous Manipulator, (SPDM) Dextre robotics system to the station.

STS-124 was a Space Shuttle mission, flown by Space Shuttle Discovery to the International Space Station. Discovery launched on 31 May 2008 at 17:02 EDT, moved from an earlier scheduled launch date of 25 May 2008, and landed safely at the Kennedy Space Center's Shuttle Landing Facility, at 11:15 EDT on 14 June 2008.