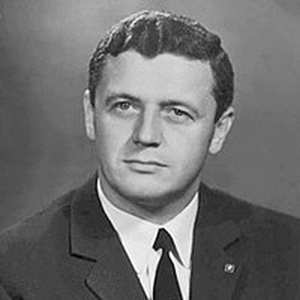 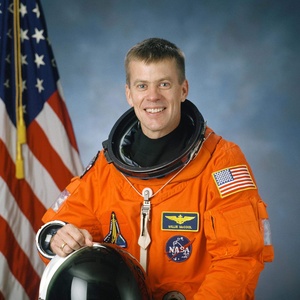 William Cameron "Willie" McCool was an American naval officer and aviator, test pilot, aeronautical engineer, and NASA astronaut, who was the pilot o…