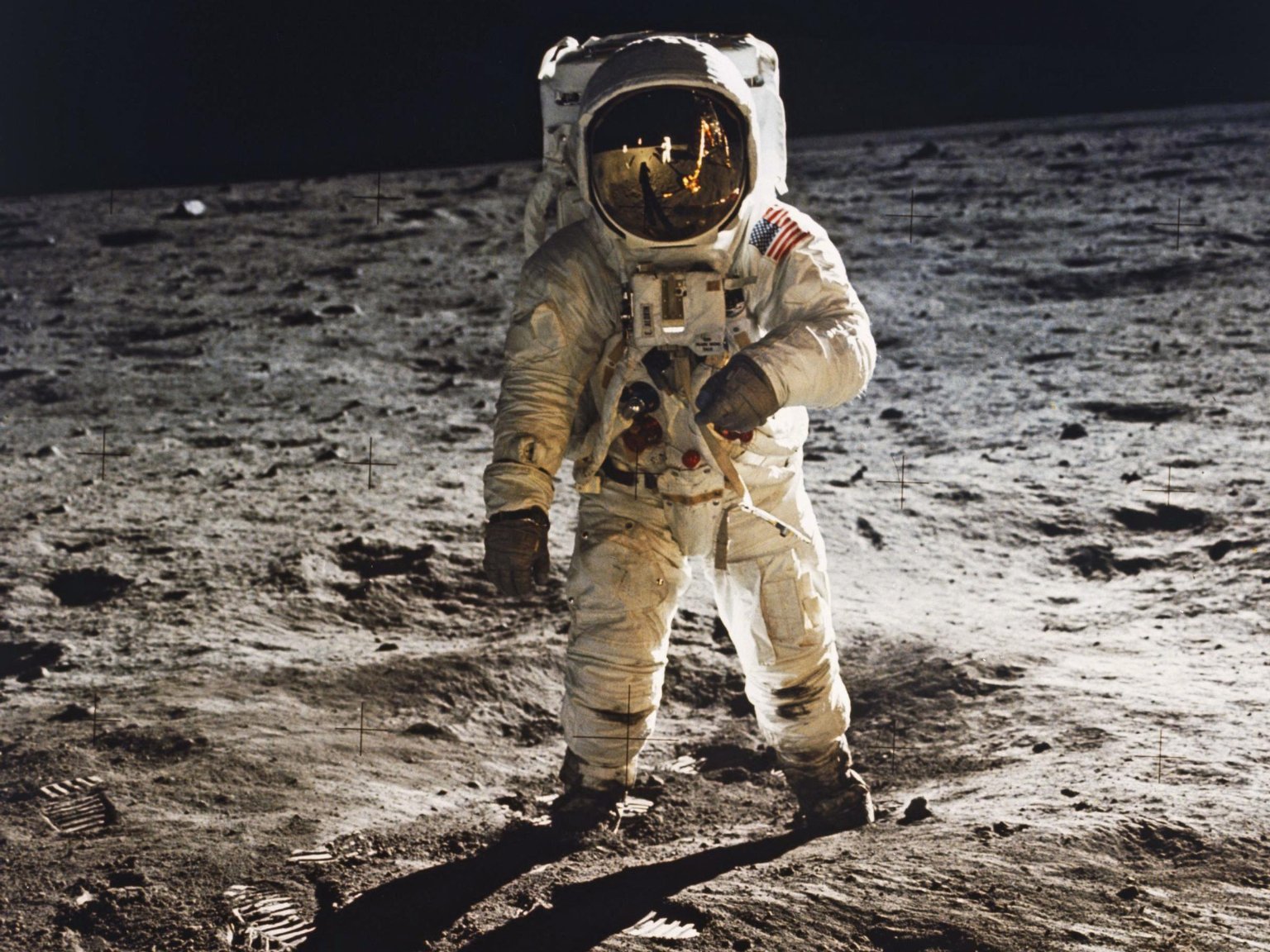 A total of twelve men have landed on the Moon. This was accomplished with two US pilot-astronauts flying a Lunar Module on each of six NASA missions across a 41-month period starting 20 July 1969 UTC, with Neil Armstrong and Buzz Aldrin on Apollo 11, and ending on 14 December 1972 UTC with Gene Cernan and Jack Schmitt on Apollo 17. Cernan was the last to step off the lunar surface. 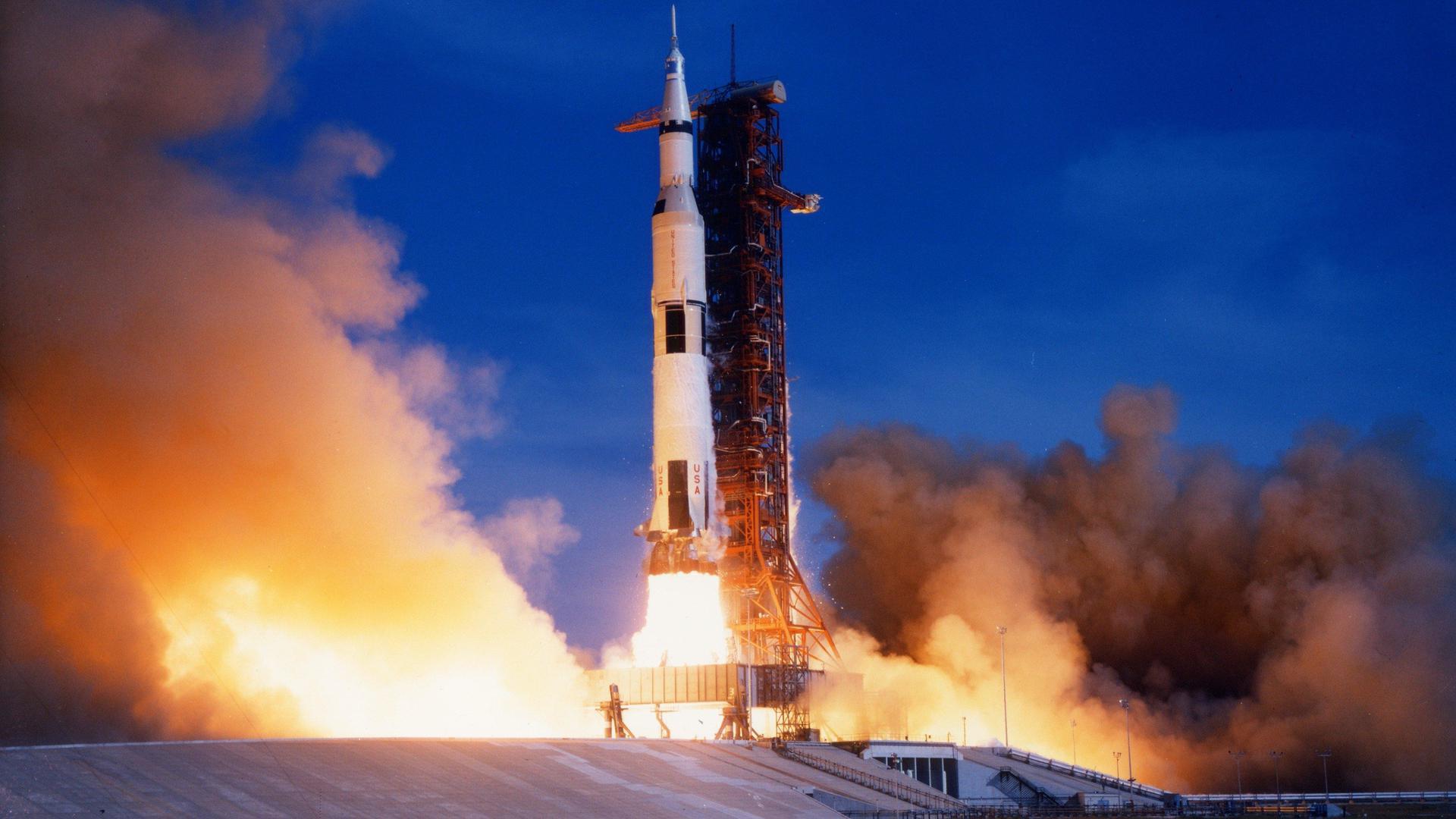 Apollo 11 was commanded by Neil Armstrong , Command Module Pilot Michael Collins and Lunar Module Pilot Edwin "Buzz" E. Aldrin. The Mission was to complete the goal that President John F. Kennedy set on May 25, 1961 to land a man on the moon and return the crew back to Earth. On July 20,1969 Neil Armstrong and Buzz Aldrin landed there Lunar Module on the sea of tranquility this marked the first time a human has set foot upon another celestial body.