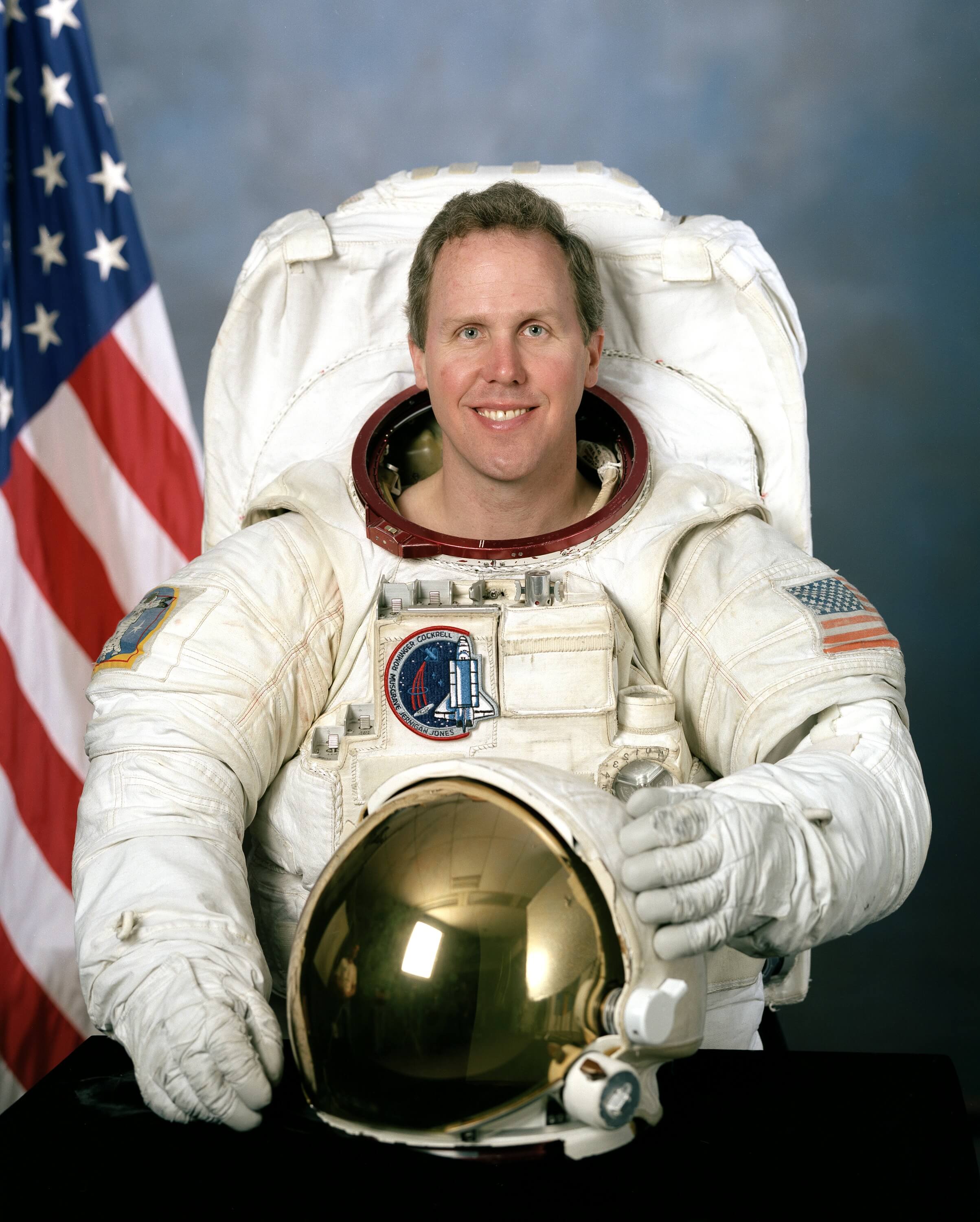 Thomas David Jones is a former United States astronaut. He was selected to the astronaut corps in 1990 and completed four space shuttle flights before retiring in 2001. He flew on STS-59 and STS-68 in 1994, STS-80 in 1996 and STS-98 in 2001. His total mission time was 53 days 48 minutes. He works as a planetary scientist, space operations consultant, astronaut speaker, and author.

STS-59 Shuttle mission was a Space Shuttle program mission that took place in 1994. The launch was chronicled by the 1994 Discovery Channel special about the Space Shuttle Program.

STS-98 was a 2001 Space Shuttle mission to the International Space Station (ISS) flown by Space Shuttle Atlantis. It was the first human spaceflight launch of the 21st century. STS-98 delivered to the station the Destiny Laboratory Module.