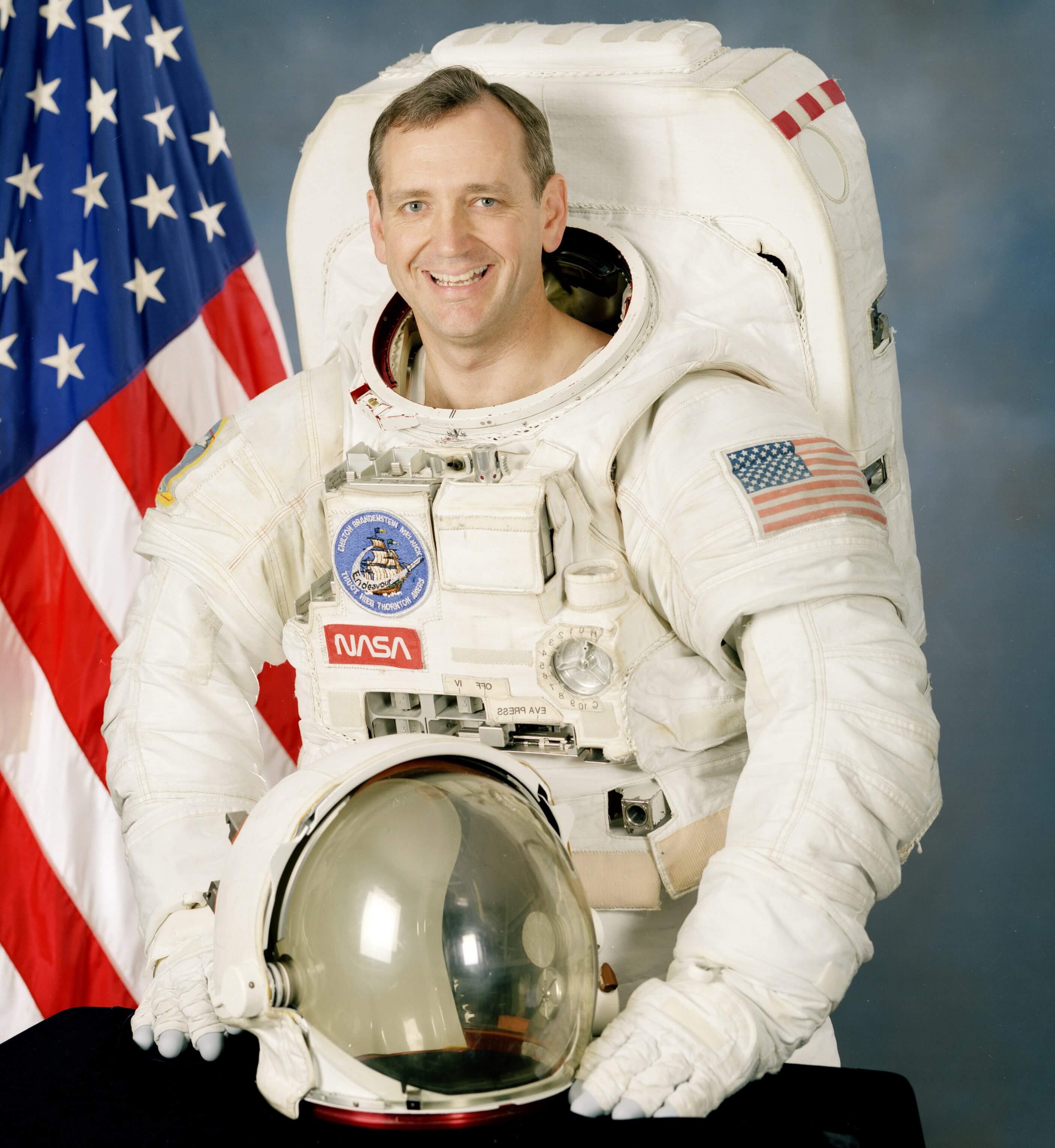 STS-41 was the eleventh mission of the Space Shuttle Discovery. The four-day mission with a primary objective the launch the Ulysses probe as part of the International Solar Polar Mission.

STS-79 was the 17th flight of Space Shuttle Atlantis, and the 79th mission of the Space Shuttle program. The flight saw Atlantis dock with the Russian space station Mir to deliver equipment, supplies and relief personnel. A variety of scientific experiments were also conducted aboard Atlantis by her crew. It was the first shuttle mission to rendezvous with a fully assembled Mir, and the fourth rendezvous of a shuttle to the space station.