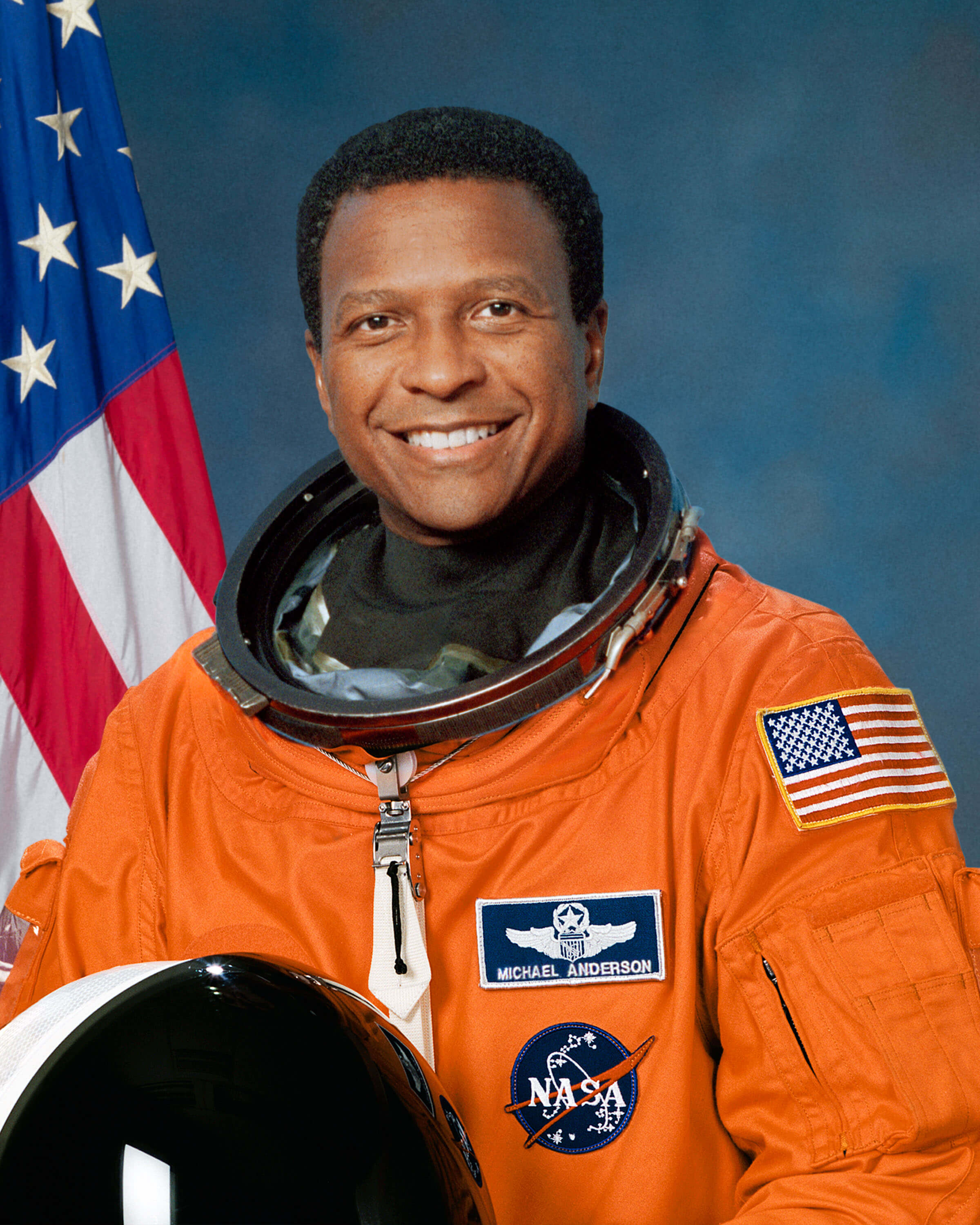 Michael Phillip Anderson was a United States Air Force officer and NASA astronaut. Anderson and his six fellow crew members were killed in the Space Shuttle Columbia disaster when the craft disintegrated during its re-entry into the Earth's atmosphere. Anderson served as the payload commander and lieutenant colonel in charge of science experiments on the Columbia. Anderson was posthumously awarded the Congressional Space Medal of Honor.

STS-89 was a space shuttle mission to the Mir space station flown by Space Shuttle Endeavour, and launched from Kennedy Space Center, Florida on 22 January 1998.