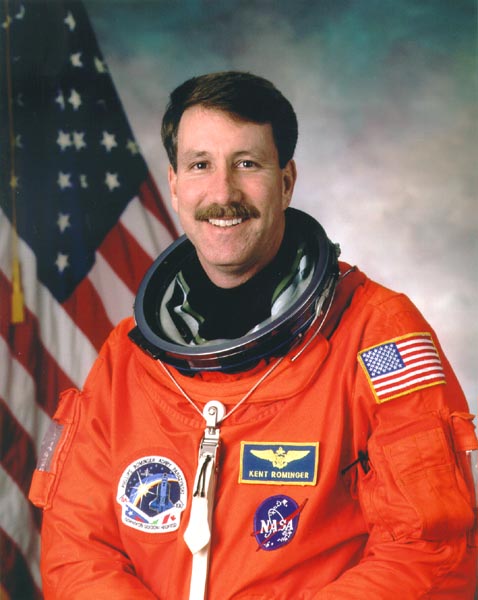 STS-73 was a Space Shuttle program mission, during Octoberâ€“November 1995, on board the space shuttle Columbia. The mission was the second mission for the United States Microgravity Laboratory. The crew, who spent 16 days in space, were broken up into 2 teams, the red team and the blue team. The mission also included several Detailed Test Objectives or DTO's.

STS-85 was a Space Shuttle Discovery mission to perform multiple space science packages. It was launched from Kennedy Space Center, Florida, on 7 August 1997.

STS-96 was a Space Shuttle mission to the International Space Station (ISS) flown by Space Shuttle Discovery, and the first shuttle flight to dock with the International Space Station. The shuttle carried the Spacehab module in the payload, filled with cargo for station outfitting. STS-96 launched from Kennedy Space Center, Florida, on 27 May 1999 at 06:49:42 AM EDT.