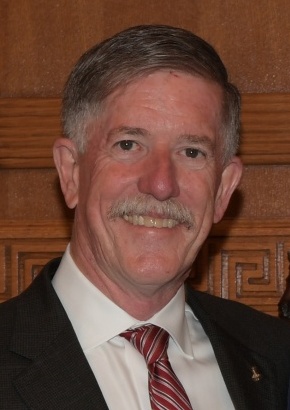 STS-89 was a space shuttle mission to the Mir space station flown by Space Shuttle Endeavour, and launched from Kennedy Space Center, Florida on 22 January 1998.