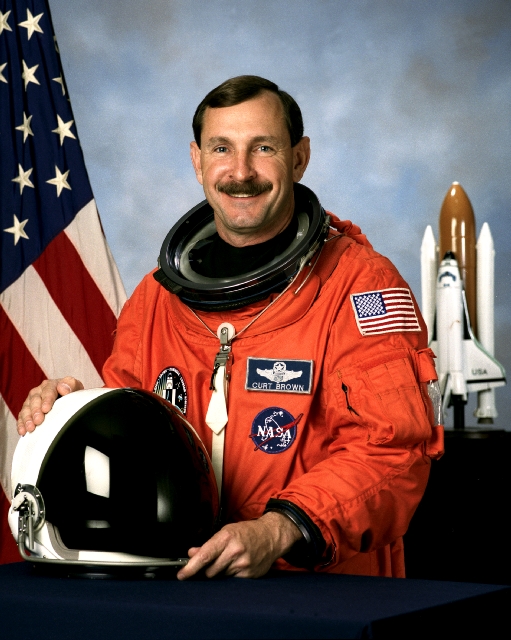 STS-77 was the 77th Space Shuttle mission and the 11th mission of the Space Shuttle Endeavour. The mission began from launch pad 39B from Kennedy Space Center, Florida on 19 May 1996 lasting 10 days and 40 minutes and completing 161 revolutions before landing on runway 33.

STS-85 was a Space Shuttle Discovery mission to perform multiple space science packages. It was launched from Kennedy Space Center, Florida, on 7 August 1997.

STS-103 was a Hubble Space Telescope servicing mission by Space Shuttle Discovery. The mission launched from Kennedy Space Center, Florida, on 19 December 1999 and returned on 27 December 1999.