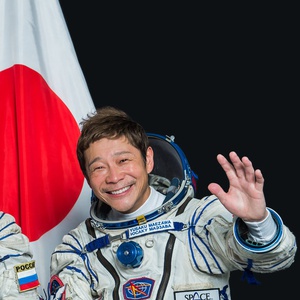 Yusaku Maezawa is a Japanese billionaire entrepreneur and art collector. He founded Start Today in 1998 and launched the online fashion retail websit… 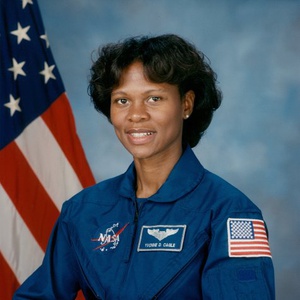 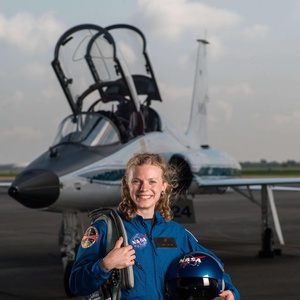 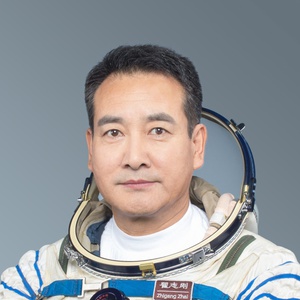 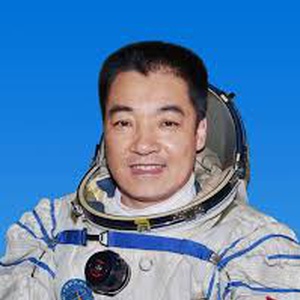